What kind of content can you find an American Studies professor reading? We asked Derrick Spires, associate professor of English, to share a few comments about his favorites books at the moment. Here's what he had to say! 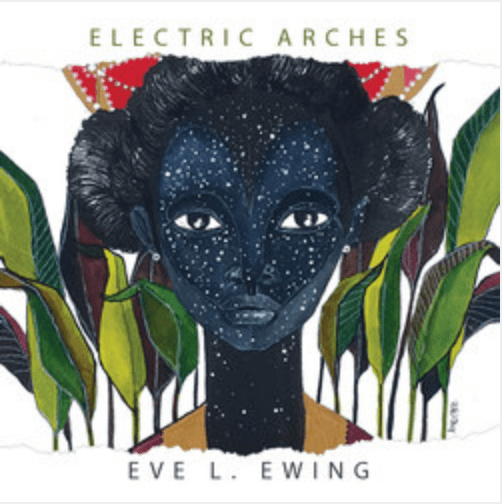 This collection of poems from Eve L. Ewing takes readers on a journey through race on the American scene, from children facing racism for the first time and escaping via fantasy to creative writers frozen by the white gaze while on tour. At the same time, Ewing, a sociologist of education at the University of Chicago and author of Marvel’s Ironheart comics, infuses her poetry with the music of Erykah Badu, Solange, and Beyoncé. A must-read collection. 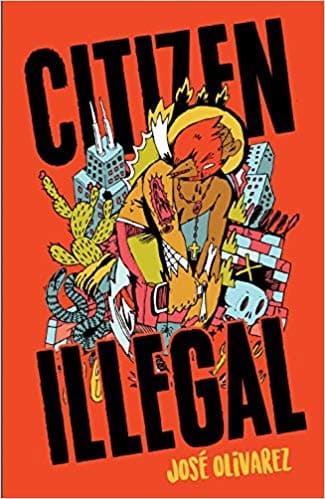 Olivarez’s verse will bring laughter and tears—often both at the same time—as he navigates the broken hyphenation of “Mexican American Citizen” and the Chicago landscape. My favorite poems might be those in the “Mexican Heaven” cycle, which play on cultures and expectations with sardonic humor. Yet, I also keep coming back to more meditative poems like “Not-Love Is a Season.” 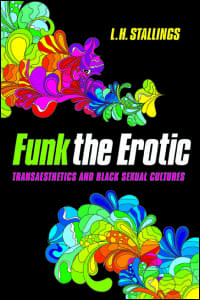 Horton-Stallings offers funk as a “philosophy about art” at the intersections of black embodiment, feeling, aesthetics, and sexuality.   “Funk,” as an aesthetic sensibility and way of being in the world, has a long history that predates James Brown’s maxim, “hit it on the one,” and that history has everything to do with generating freedom in the midst of enslavement and oppression. Shameless plug: Horton-Stallings will be delivering a lecture on April 9, 2020, or somewhere thereabouts. 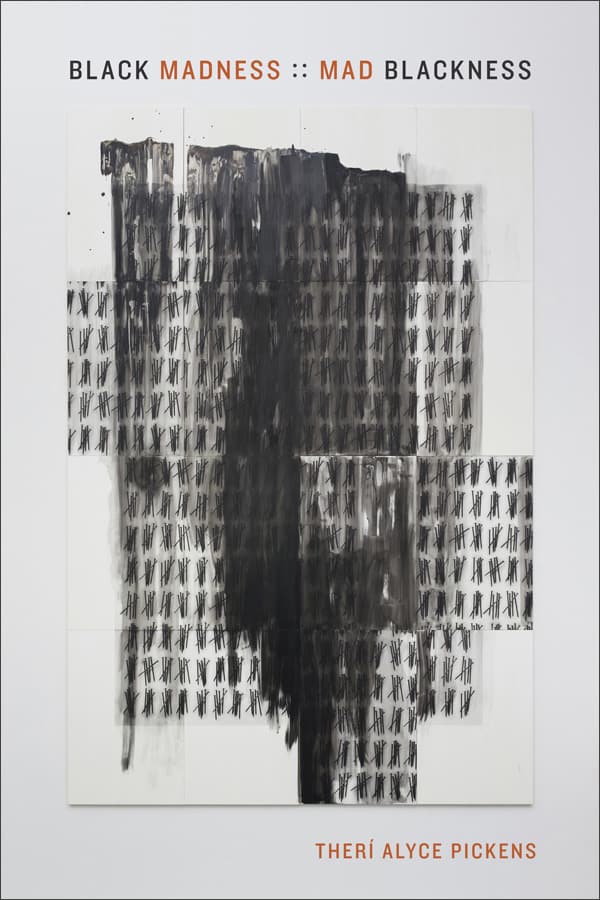 I’m looking forward to diving into this new study at the intersections of Black speculative fiction and disability studies. In the tradition of the best literary-critical writing, Pickens helps us think about literature as a space doing theoretical work: literature drives the critical conversation; it isn’t simply acted upon. At the same time, she’s taking up writers—Octavia Butler and Tananarive Due among them—who are close to my heart as the kid who spent lunchtime in high school reading and casting about for science fiction by Black writers. 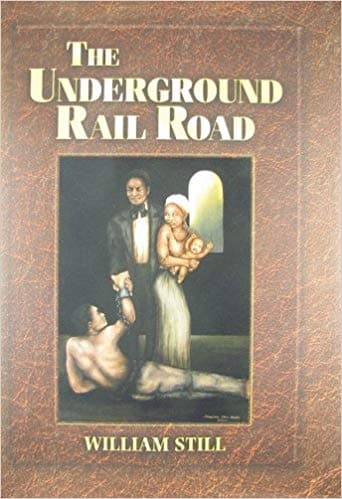 Back when (largely) white abolitionists were singing their valedictories over U.S. enslavement, William Still warned that the labor had only just begun. When white allies asked him to write a memoir reflecting on his years as a primary organizer for the Underground Rail Road, Still chose instead to compile an 800+ page compendium of narratives, letters, and ads featuring self-emancipated people. Still did so, he tells us in his preface, not to mark an ending, but rather because he saw—rightfully it turns out—that these narratives of harrowing escapes, community defense, and crushing disappointment had lessons we would need if we were going truly re-construct a democratic and just nation.