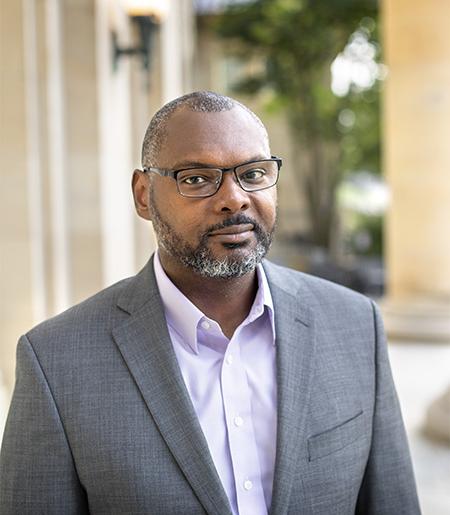 His research has been supported by fellowships from the National Endowment for the Humanities, the American Antiquarian Society, the Library Company of Philadelphia, Oberlin Archives, the Social Science Research Council, and the UNCF/Mellon-Mays and Ford Foundations.