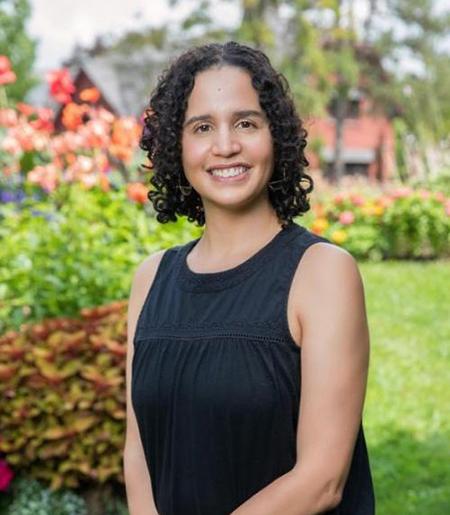 Lenora Warren is a scholar of Early American and Early African American Literature with a focus on literatures of abolition, insurrection, and the politics of resistance. Warren received her B.A. at the University of Michigan, Ann Arbor and her PhD at New York University. Her book Fire on the Water: Sailors, Slaves, And Insurrection in Early American Literature, 1798-1886 was published with Bucknell University Press in 2019. Fire on the Water tells a new story about the troubled history of abolition and slave violence by examining representations of shipboard mutiny and insurrection in late eighteenth- and early nineteenth-century Anglo-American and American literature. Fire on the Water centers on five black sailors, whose experiences of slavery and insurrection either inspired or found resonance within fiction: Olaudah Equiano, Denmark Vesey, Joseph Cinqué, Madison Washington, and Washington Goode. These stories of sailors, both real and fictional, reveal how the history of mutiny and insurrection is both shaped by, and resistant to, the prevailing abolitionist rhetoric surrounding the efficacy of armed rebellion as a response to slavery. Pairing well-known texts with lesser-known figures (Billy Budd and Washington Goode) and well-known figures with lesser-known texts (Denmark Vesey and the work of John Howison), this book reveals the richness of literary engagement with the politics of slave violence. Her work has also appeared in Atlantic Studies, XVIII, New Perspectives on the Eighteenth Century, and Readex Report.

Warren is currently working on a book on the legacy of Phillis Wheatley in works of Black women writers in the nineteenth and twentieth centuries, the relationship between artmaking, joy, and resistance.