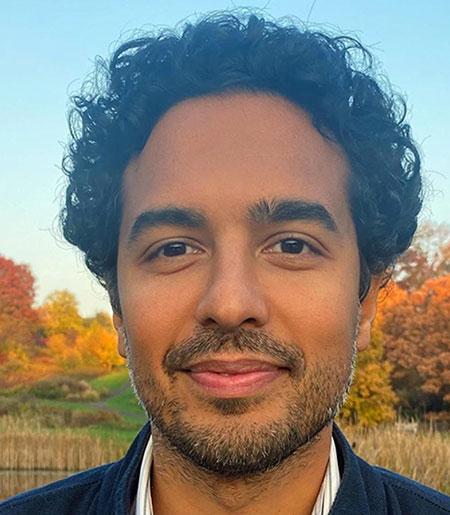 Tejasvi Nagaraja is Assistant Professor of History at Cornell University’s ILR School. He received his Ph.D. from New York University, and has held fellowships at Harvard University, the New School and the New York Historical Society. His writing has been published in the American Historical Review.

Nagaraja’s research and teaching explores the intersections of U.S. labor and African American and foreign relations history. Investigating both ‘top-down’ public policy and ‘bottom-up’ social movements, his work considers how class, gender and race evolve within a changing global division of labor and geopolitics. As a scholar of empire, he interprets the United States both in and of the world, across both connection and comparison, especially through a focus on war and the military. As a historian of labor and racial capitalism, he finds the study of social movements particularly illuminating. In addition to labor and working-class history, Nagaraja’s teaching has highlighted the Black freedom movement and U.S. wars, including interdisciplinary courses on race and war — as well as, gender and geopolitics; the military- and prison- industrial complex; freedom struggles in geopolitics; intersectional and international social movements.